Back in the dawn of time, for many of us at least, when mobile phones were bricks and emails sent by carrier pigeon (i.e. the 1980s), Macclesfield Harriers began an event for local clubs to run a relay of five sections from Sheffield to Macclesfield, starting and finishing at the respective town halls. This was the brainchild of Raph Murray.

The route covers 33 miles and 6,200ft ascent, with Stanedge, Win Hill, Lose Hill, Mam Tor and Chinley all featuring in what is a really great trail route with no major navigational challenges (hopefully). In 1991, Pennine Fell Runners took over and possibly because they resented Harriers for being able to stagger home from the finish line pub, relocated the finish to the Boar’s Head in Poynton. To be fair, the finish is a good one, with a lovely blast through Lyme Park. Eventually the event faded into obscurity and legend. Until now.

30yrs after originally taking this on Pennine have decided to reinstate the relay, 13 clubs are competing and Macclesfield Harriers have four teams running. Have a look at the five route maps and if you fancy supporting us on any of the legs it would be nice to see you out there. It starts at 10am Sunday 27th February 2022 and we anticipate each leg taking roughly 1-1.15 hrs. That’s 3-4pm in the Boar’s Head. Prizes are for first mens and ladies teams back only. For the remaining teams it’s all about having a bit of fun on a muddy November day and a little inter and intra club rivalry.

Good luck to all those competing. 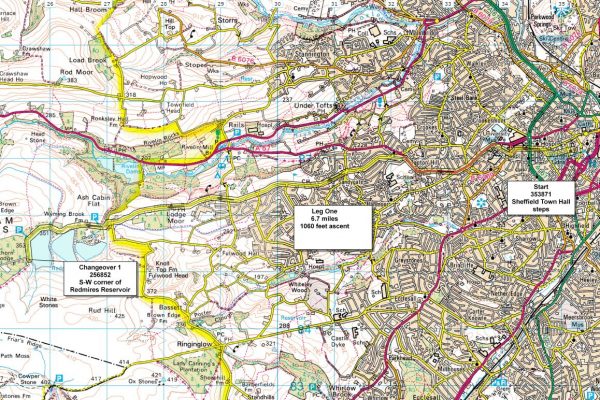 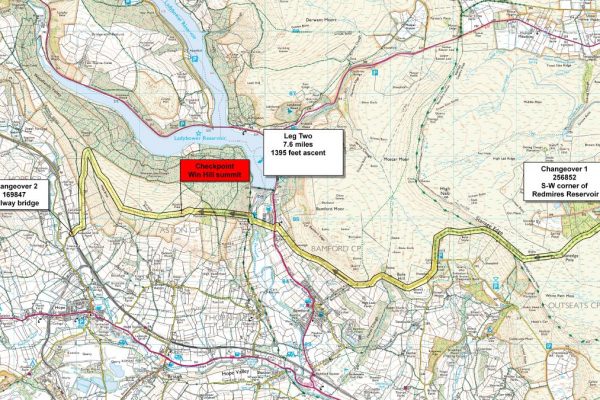 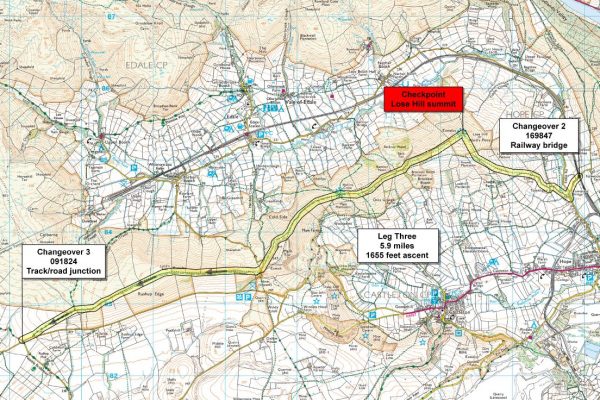 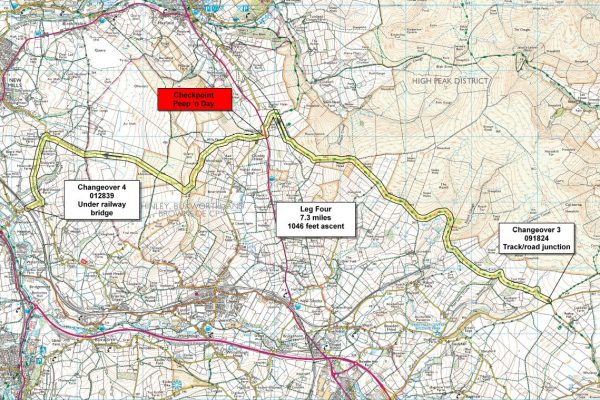 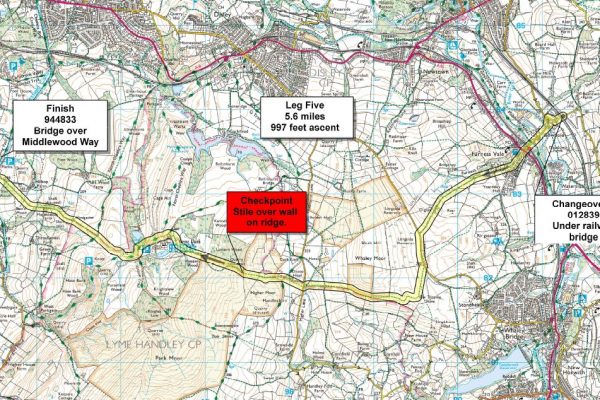