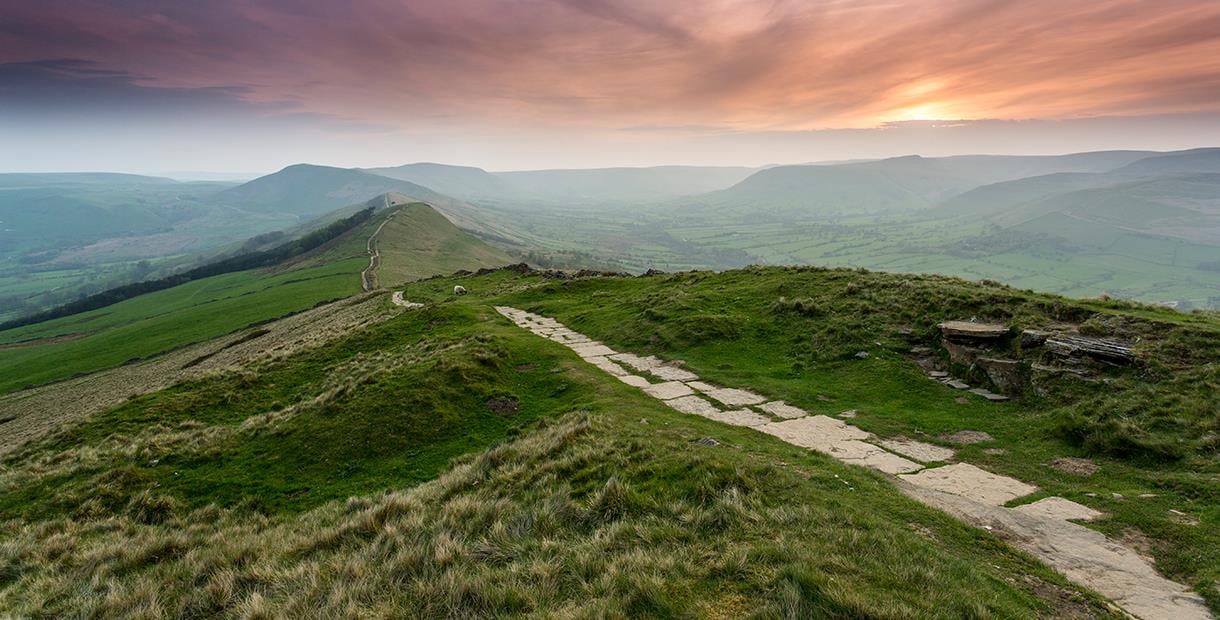 Note: You MUST be competent to travel on foot across open fell in Winter conditions (buddying up will be possible where necessary).
Various points about the Relay : It’s not registered; there’s no entry fee; the prize list is limited to the first team back and consists of five pairs of Running Bear socks; clubs are completely responsible for their own transport and their own runners and it’s a matter of honour to go to the designated “checkpoints” where there are neither marshals, flags or anything else.
The Relay consists of five legs, so provided the owner doesn’t mind someone else driving it for one leg only it’s possible for the whole team to use only one car, or, if preferred, you could use two cars and dedicated drivers.
Clubs can enter as many teams as they like BUT only one team selected as the best and the others equally spread ability-wise so as to make for some good intra as well as inter-club competition. Teams can be single-sex or mixed as preferred. Traditionally teams are named by their Clubs with pointlessly alliterative names based on the Club name and the theme for the current year, which I’ll send out close to the race date; as an example in 2000 the theme was “Foodstuffs” and we had such gems as Pennine Passion Fruits; Trafford Toasties; Macclesfield Mangoes; Glossopdale Goulash; Totley Tzatziki and so on !
Relay details are as follows; see attached maps for suggested routes :
Leg One : 6.7 miles and 1060 feet of ascent. All of it is on road and all of it is uphill so the services of a road specialist are required and the leg finishes at the S-W corner of Redmires Reservoir.
Leg Two : 7.6 miles and 1395 feet of ascent. From Redmires over Stanage, down to the Derwent Valley, up over Win Hill and down to the changeover on the railway bridge north of Hope.
Leg Three : 5.9 miles and 1655 feet of ascent. Up onto Lose Hill and along the ridge to Hollins Cross, round the west side of Mam Tor, up and along Rushup Edge to the changeover where the track leaves the road at the west end.
Leg Four : 7.3 miles and 1046 feet of ascent. Off down the bridleway, into Roych Clough, round South Head to cross the road at Peep ‘o Day then up and over the Chinley Churn ridge at Bigstone and down to the final changeover under the railway bridge just north of Furness Vale.
Leg Five : 5.6 miles and 997 feet of ascent. An eyeballs-out blast up through Diglee Farm, round Whaley Moor, up again over Higher Moor, over the ridge into Lyme Park and downhill to the Finish at the Boar’s Head pub.
Total length : 33 miles and 6220 feet of ascent.
Post-event gathering : Boar’s Head pub, Shrigley Road, Higher Poynton (GR 943833).
For the benefit of support teams/team vehicles heading for the pub from the last changeover – head down the A6 through Disley and High Lane and turn off left at the traffic lights at 938856, then turn immediately left again and down to the level crossing at 938844. Proceed along the very twisty little road to the junction at 940839, turn left there and continue along until you come to the Boar’s Head
Let’s hope for a most interesting and entertaining day; I’ll be back in touch nearer the day to ascertain the exact number of participating teams.
+ Add to Google Calendar+ Add to iCalendar