Fell running is hard, both physically and mentally. Your legs need to be strong enough to cope with the steep, challenging climbs and handle hair-raising descents at breakneck speed. It’s one hell of a tough sport but extremely rewarding. Joss Naylor, Steve Birkenshaw & Richard Askwith are all fell running legends. In Macclesfield Harriers we have some strong fell runners, who are legends in their own rights. Steve Swallow is one such runner. 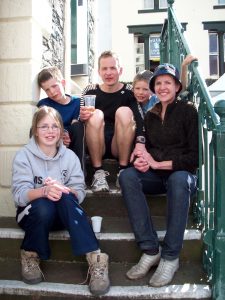 Steve has kindly set aside some time to answer our #meetthemembers questions;

Q1. When did you start running?
SS: Growing up I played a lot of sport and ended up focussing on racket sports for many years. When we had children, I found it difficult to commit to team sports, so started running as it was easy to fit in around family life, I did the odd 10k and half marathon. When we moved to Macclesfield in 2004, I started off road running with a colleague Phil Poyser at lunch times around Alderley Park where I worked. Soon after Fran, my wife, who had recently started running with Macc Harriers highlighted the fell group which sounded right up my street and from where I’ve never really looked back.

Q2. How long have you been a Macc Harrier?
SS: I joined around 2006 I think, I still remember turning up to my first Harriers fell run at a pub somewhere in the late summer after a brief email exchange with Craig Harwood who was the leader at that time. It was hard but I was hooked – I’d suddenly found a group of like-minded and inspirational people to run with. For me there is nothing like the freedom of running in the hills.

Q3. What’s your favourite race and why?
SS: Without doubt it the Old County Tops fell race. I did this for the first time in 2008, a month before attempting the Bob Graham round. It felt like a huge undertaking at 37 miles and 1000ft of ascent and is unusual in that it’s run in pairs. I’ve since done it 9 times and just love it. For me it has everything, it’s a tough race requiring knowledge of the route and good navigation particularly when the weather is bad. It’s run in May which is a favourite time of year and because of this no two years are the same – we’ve had baking sunshine, torrential rain and sleet and snow – sometimes on the same day! I’ve loved learning and honing the route over the years, and moving from the follower to the leader of the pair. The pairs aspect is also great, I’ve run it with numerous partners and love spending the time chatting as we go. The support from Achille Ratti climbing who run it is also brilliant, as are the finishers T-shirts – I also had the best cup of tea in my life at the Cockley Beck checkpoint in 2008! Not bad for a few quid. 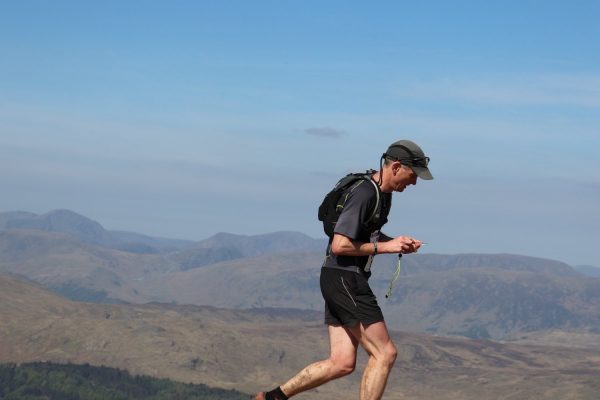 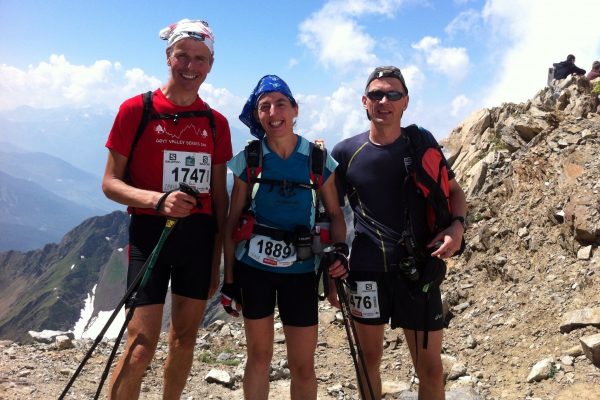 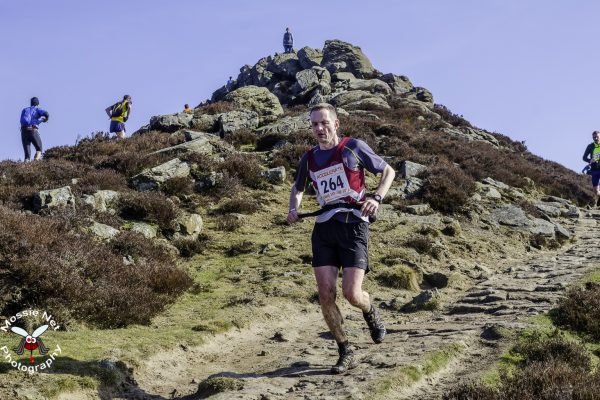 Q4. What does running mean to you?
SS: I’ve got a lot out of running over the years much more than I could have imagined: health, fitness, challenge, adventure, friendship and personal growth as well as fantastic memories and a lot of cake.

Q5. Do you have a top tip for other runners?
SS: Have a go, and get out of your comfort zone. Don’t be constrained by what you think you can do and achieve now. Talk to other people about what they are doing – let them inspire you. It’s easy to feel a bit in awe of others sometimes – but they’re just like you, they just had a go.