Over to Mark to tell us a bit more;
Q1: When did you start running?
MW: Not seriously until my mid 30’s, although this year would have been my 40th anniversary attempt at the Crag Hall Fete race up Shutlingsloe.

Q2: How long have you been a Macclesfield Harrier?
MW: Since the late 1980’s. 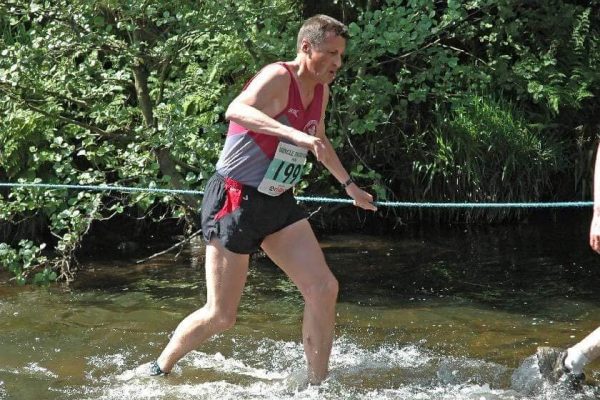 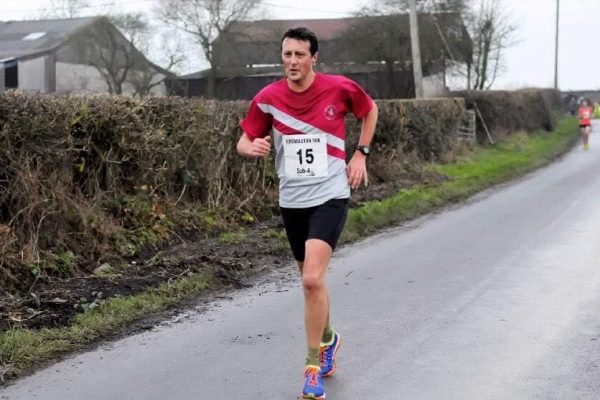 Q3:What has been your favourite race and why?
MW: Having managed to break different bones in successive years at the Mount Famine fell race and other bones over the years I should say any that I finish in one piece! If I had to pick one it would be the English National XC Championships at Parliament Hill Fields for its fearsome Braveheart charge up the first climb and then seeing international class runners at close quarters as they lap you!

Q4: What does running mean to you?
MW: The sense of feeling fit and healthy most of the time and enjoying that tired but satisfied feeling at the end of training or racing with fellow Harriers.

Q5: Do you have a top tip for other runners?
MW: Just a couple – for longevity in keeping interested in athletics, staying injury free & healthy don’t just run – cross train, use the gym or do another type of exercise . Second, celebrate your own achievements rather than comparing with others and finally don’t do what you’ve always done – run on every surface and every type of event for the club

Finally, my happiest memory as a Harrier was being club chairman back in 2002 carrying the Baton to represent the club in the relay ahead of the Commonwealth Games, talking to and persuading the next person in the relay to come out and go for a run with the club. His name was Harry Newton and we all know what followed!