Introducing fell runner extraordinaire and proud Macclesfield Harrier, Digby Harris. Digby is a club legend. Not many people go from a non-runner, to taking on the Big Rounds in under 2 years – the Bob Graham, Paddy Buckley and Charlie Ramsay Rounds. 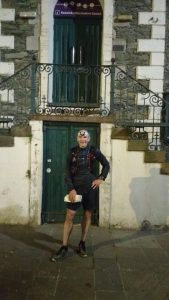 Q1. When did you start running?

DH: In 2006 when Mike Nelson invited me (as a keen hill goer but non-runner) to provide road support for his Bob Graham round. Trevor Longman and others persuaded me to run the final leg and I was hooked. I completed my own BG a year later and the Ramsay and Paddy Buckley rounds in the following 12 months.

Q2 How long have you been a Macclesfield Harrier?

Q3. What has been your favourite race and why?

DH: I love the Lakeland Classics but they are just pipped by the last LAMM on the Isle of Harris in 2018. What a place. and also managed 2nd in the long score 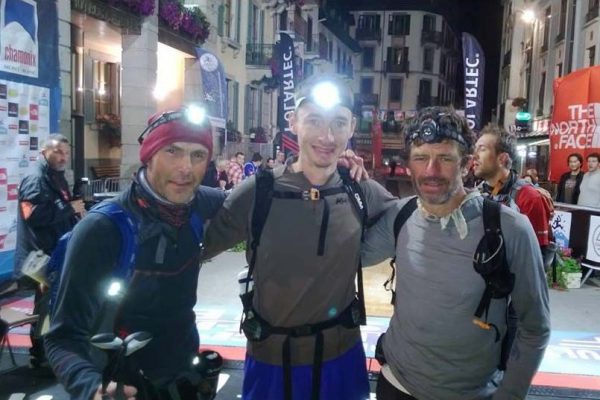 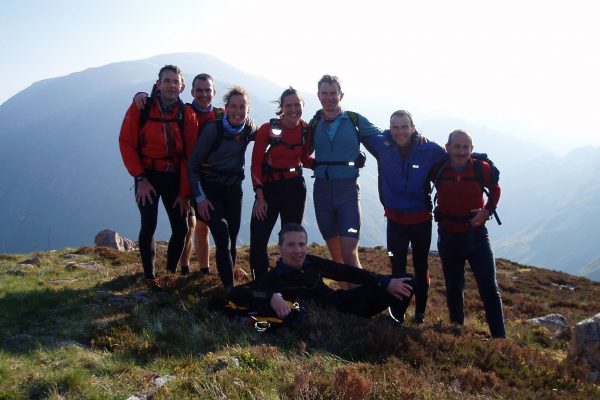 DH: There are so many but I’d have to pick the la Petite Trotte à Léon in 2010. I raced as a team with Stephen Watts and Spyke and basically it was a marvellous alpine adventure with great friends. It is the longer version of the UTMB and it takes you to some amazing places that are off the beaten track. I did it again with Steve and Tim Laney in 2013 and that was just as enjoyable.

Q5. What does running mean to you?

DH: I love the camaraderie, the thrill of racing and also the feeling of liberation on the solo, long distance adventures. 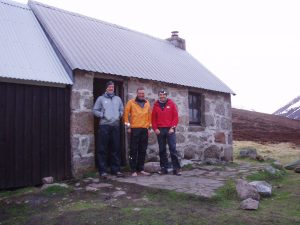 Q6. Do you have a top tip for runners?

DH: Get confident with your map and compass navigation and it opens up a whole new world of opportunity.