Before Christmas it was agreed that we ought to get the awards out for the 2019 Season to celebrate the achievements of our members. It had been hoped we’d be able to make more of a splash around this, but the rapidly increasing Tier system meant that there was an urgency to getting these delivered before we were back in Lockdown. The awards were subsequently delivered before Christmas from the back of a car when we were still in Tier 2!

The manner in which the awards were distributed does nothing to counter the pride we have in all of our members-come athletes-and we look forward to seeing new runners come through the ranks, representing the club (at every level) or doing awe-inspiring crazy challenges in the future. Perhaps you’ll be one of them? 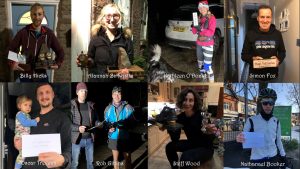 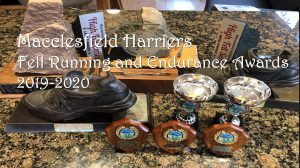