Introducing Macclesfield Harrier fell runner, Tom Whittington. Prior to lock-down Tom was instrumental in bringing a renewed energy back to the fell group, sourcing leaders and planning run locations. Something we hope will continue when the restrictions are lifted. 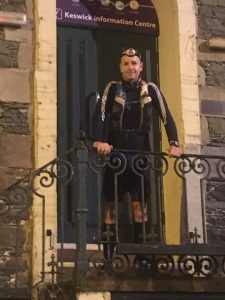 Over to Tom to tell us a bit more about what running means to him;

Q1: When did you start running?
TW: I watched my brother run the London marathon in 2005 and decided to go back the following year to beat his time. I then started running in the hills on my own and entered some trail races. My eyes were starting to open.

Q2: How long have you been a Macclesfield Harrier?
TW: I joined in 2011 to become a better fell runner, meet people and as a break from having a new born baby. I hadn’t anticipated just how much I would be escaping and how many wonderful people I would meet.

Q3: What has been your favourite race and why?
TW: Here’s three from 2019, which was my proudest year to date;

1. Best Race: Transvulcania is a point-to-point race over a volcano in the Canaries. No race like it. Really tough, but the hot dramatic and varied rocky scenery unlike anything in the UK keeps your interest. From the top of the caldera I was in a dehydrated state and had to sit and eat my body weight in watermelon to reduce my dizziness and yet there followed a thrilling half marathon decent straight down 2,400m that I somehow mustered the effort to run like it was a race all of its own. The mind/body behave in strange ways during an ultra. The island’s villagers were amazing and out on the lower slopes of the course in their pyjamas in the early hours of the morning to cheer us on and later were handing out homemade tortilla and brandy (I thought it was weak wine before downing a glass – but it gave me a boost whatever it was).

2. Best Day Out: The Bob Graham Round. Best time in the fells I’ve had with my mates. That’s what it’s all about.

3. Best Lesson in Endurance: Lakeland 50. The organiser told us pre-race that getting to the start was easy, covering the distance was doable, but getting through the ‘dark moments’ and persevering was the real challenge. That was what we’d signed up to. I still had the BGR in my legs, had really bad gut problems and honestly couldn’t be bothered with the race. It would have been very easy to pull out – I had nothing to prove. Yet I got through it and ran a negative split with the organiser’s words ringing in my ears. 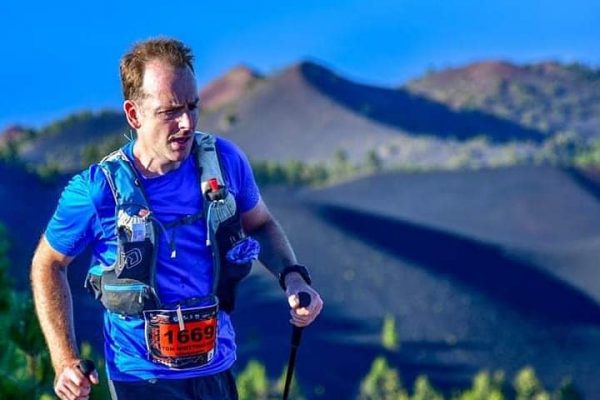 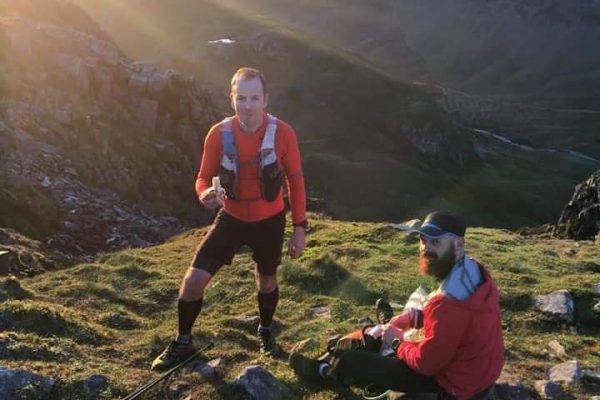 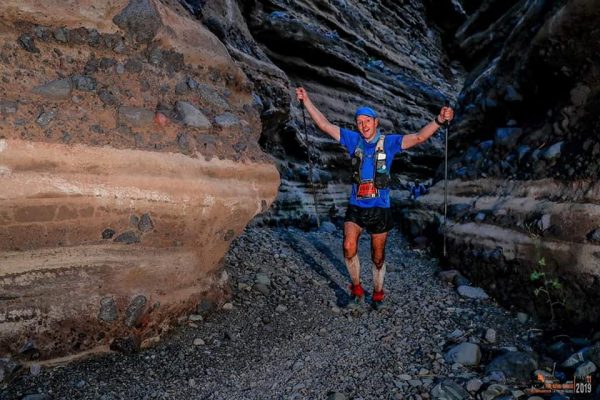 Q5: Do you have a top tip for other runners?
TW: 1. Cross training – I frequently get injured, but usually that doesn’t stop me from switching to an alternative exercise and maintaining a decent level of fitness. It helps with recovery, motivation and getting back to your peak quickly. I’ve been struggling with my calf since lockdown, but have been pain free when hammering the local bridleways on my gravel bike, which is a tough work out and 2. Always save yourself for a sprint finish. There is no greater buzz, however shocking you feel.