The Forest 5 is a small trail/fell race organised by a club member each summer supported by other club members as volunteers – it has a long history. The race attracts 100-150 runners who tackle a 5 mile route around Macclesfield Forest. All proceeds from this race have been donated to local charities. The race was not held in 2021 due to COVID-19 and it is hoped that it will return in 2022. 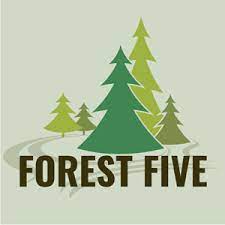 History of the Forest Five Charity Run (to 2017)

Macclesfield Forest has long been in the souls of local walkers and runners. A dark and mysterious corner of our local landscape and a training ground for the aspiring fell runner.

Fell runners from the Harriers used to run regularly in the forest and were always drawn to a particular route which traversed the skyline of the upper Bollin Valley. We began to refer to it as the Forest Five. In the days before GPS, distances were not that precise and it would be many years before we found that the name was rather misleading.

We got to know the landlord from the Leather’s Smithy and, one summer in the 1980s, he arranged a barbeque at the rear of the pub and encouraged us to gather in his car park, race round the course, and refresh ourselves with his food and drink. He even supplied bottles of beer as prizes. We were helped in all this by the local policeman, PC Ken Pritchard, himself a very keen runner. Ken would follow the race in his police land-rover to act as sweeper and emergency coordinator.

After a few years’ Ken retired to a house in France, the landlord of the pub sold the business and moved next door and the event lost its momentum. Peter Nolan revived the race in the 1990s as a charity run with entry by donations only, the freedom of the hills, and every penny of the proceeds going to a local charity.

The race equipment, including signage drinking barrels picnic tables were all borrowed or bought. The lady who lived next to the pub provided jars of marmalade for prizes. She also started the race with a blast on the old whistle from the station master at Rudyard, a line and station that no longer exists.

Two trophies were donated to the race. Peter presented the winning woman with a perpetual trophy in memory of his mother. The shield donated by Congleton Harriers as an Interclub Challenge between themselves, Wilmslow and Macclesfield was resurrected. Other clubs were also invited to participate.

Over the years, much has changed with Macclesfield Harriers increasing their involvement and bringing a much more professional approach to the event. The membership provides organisational support e.g. signage, water butts and timing equipment as well as significant numbers of runners and marshals. The club committee and the land owners in turn demand that the event has a race licence, insurance to cover any mishaps and full emergency plans. In 2017, and after over 20 years of continuous support and involvement, Peter handed over the reins as we enter a new period in the history of this wonderful event. 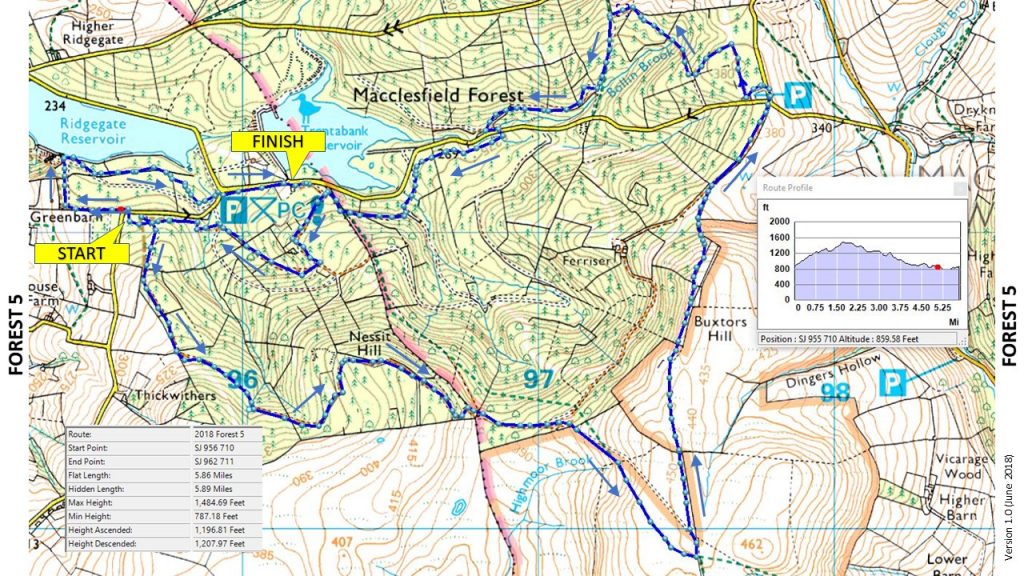 Race reports will be added here.